The University of Florida’s sports teams are called the Florida Gators and compete in the Eastern Division of the Southeastern Conference.

The Gators colors are orange and blue. Florida is the first school to win multiple national championships in football and basketball.

In fact, Florida is the only school in NCAA history to hold national championships in football and basketball during the same year.

The official site of the Florida Gators Athletic Program is GatorZone.com. 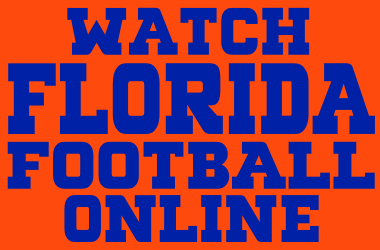 The Florida Gators home football stadium, Ben Hill Griffin Stadium, opened in 1930 with a capacity of around 22,000. The stadium has since grown to an official capacity of 88,548.

The most popular message board forums for Florida Gators Football are the Virtual Swamp, an independent fan forum, and Fightin’Gators, from the Scout.com network.

Members of the SEC